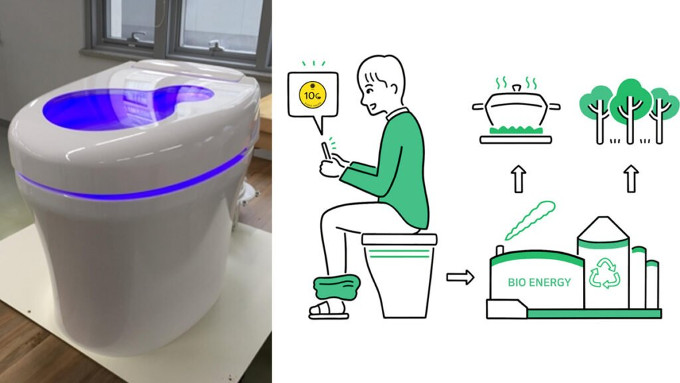 South Korean Toilet turns your Poop into power and cryptocurrency

BeeVi, an eco-friendly toilet that utilizes human excrement to create electricity to generate power, was invented by a professor at South Korea’s Ulsan National Institute of Science and Technology (UNIST). Professor Cho Jae-weon created the BeeVi toilet, which has a vacuum pump that transfers human waste into an underground tank. The waste is subsequently converted to methane by microorganisms in the tank, which serves as a source of energy. This energy is used to power a gas stove, a hot-water boiler, and a solid oxide fuel cell at UNIST.

The invention: The BeeVi toilet uses a vacuum pump that sends feces into an underground tank where microorganisms break down the waste and turn it into methane, according to Reuters.

Turning waste into money: Students who use the BeeVi toilet can receive 10 Ggool (honey in Korean) cryptocurrency per day.