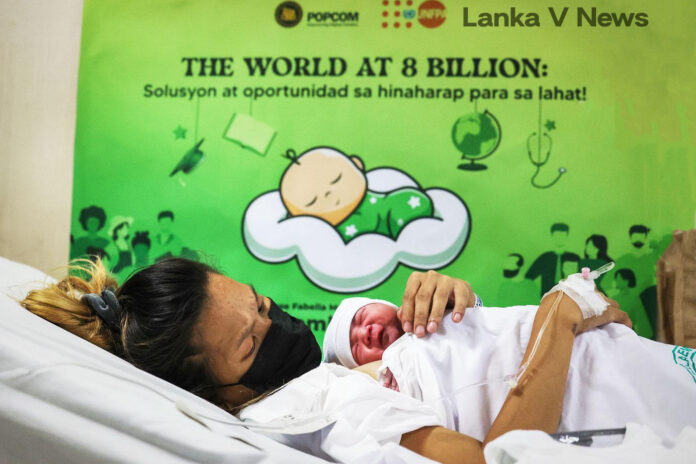 A baby girl born in Manila on Tuesday is one of the newborns symbolising being the 8 billionth person in the world. 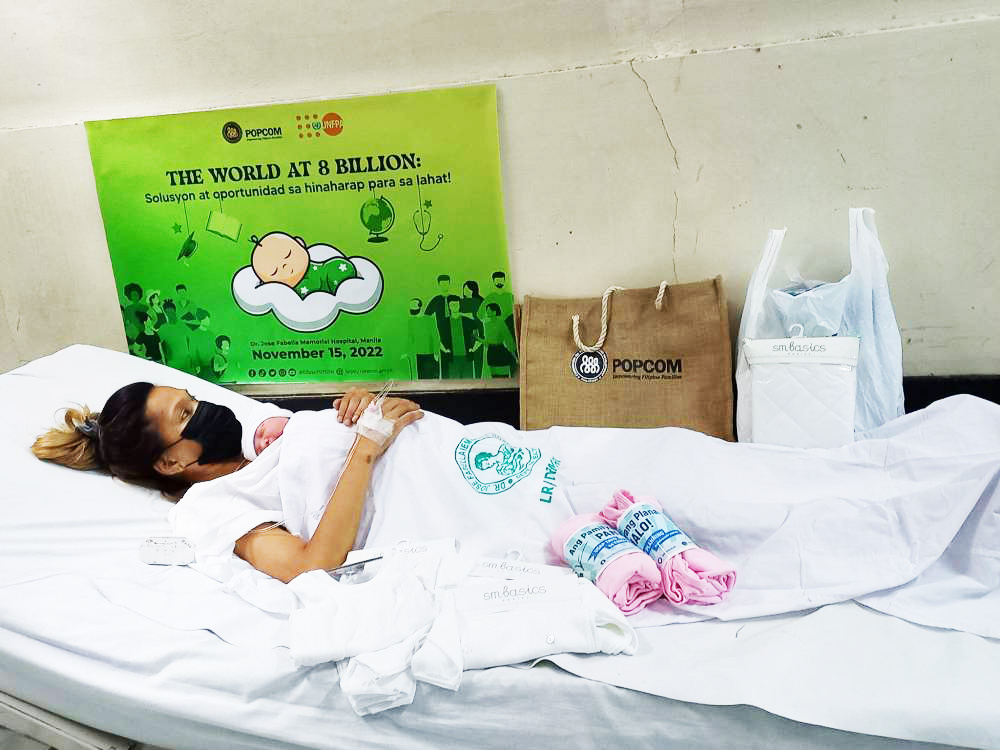 The world welcomes Vinice Mabansag of Delpan,Tondo as the symbolic 8 billionth baby from the Philippines.

A baby girl born in Tondo, Manila, is being considered as the symbolic eighth billion person in the world. Vinice Mabansag was born at Dr Jose Fabella Memorial Hospital at 1:29 am (local time). Her birth was celebrated by the Philippines’ Commission on Population and Development, which posted photos pf the baby girl and her mother on Facebook. It has taken 12 years for one billion people to be added to the global population, with India on the cusp of overtaking China as the world’s most populous country next year.

“The world has reached another population milestone after a baby girl born in Tondo, Manila was chosen to symbolically mark the eight billionth person in the world,” the Philippines’ Commission on Population and Development said in another Facebook post. 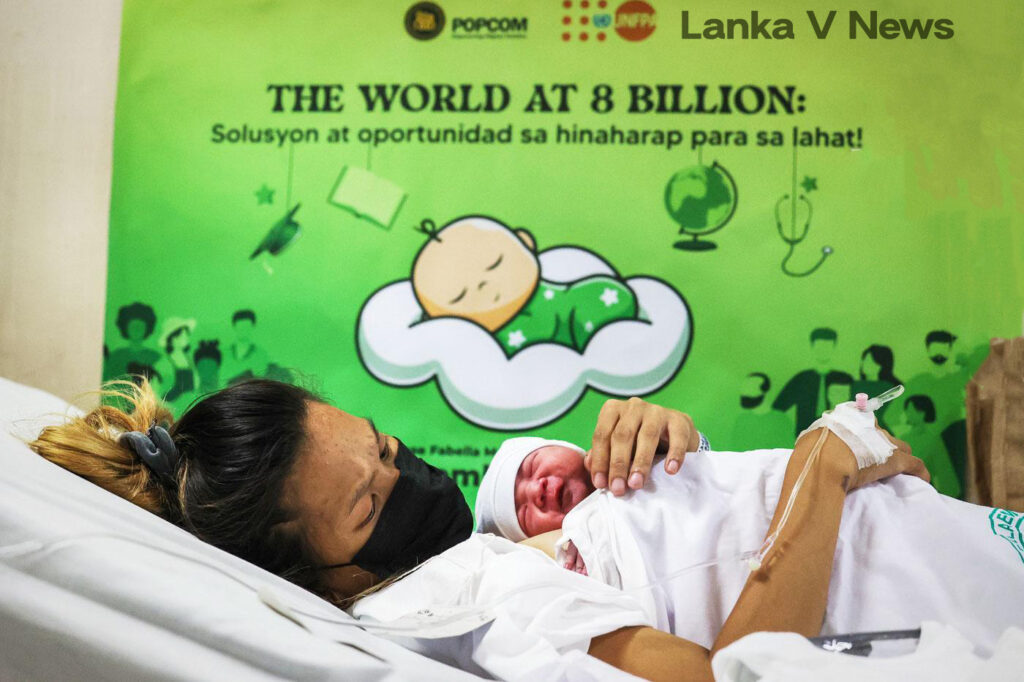