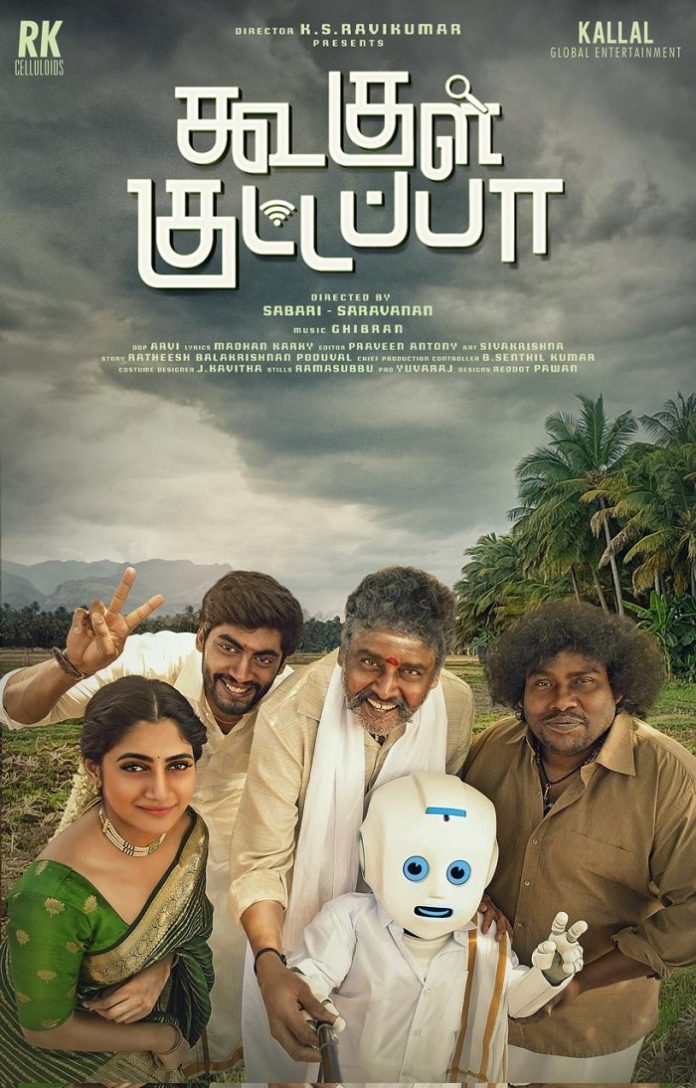 The first look posters of a Tamil movie casting Sri Lankans Tharshan Thiyagarajah and Losliya Mariyanesan as the lead actors have been released on social media.

Tharshan Thiyagarajah and Losliya Mariyanesan, who are of Sri Lankan origin, are from the Jaffna and Trincomalee areas respectively.