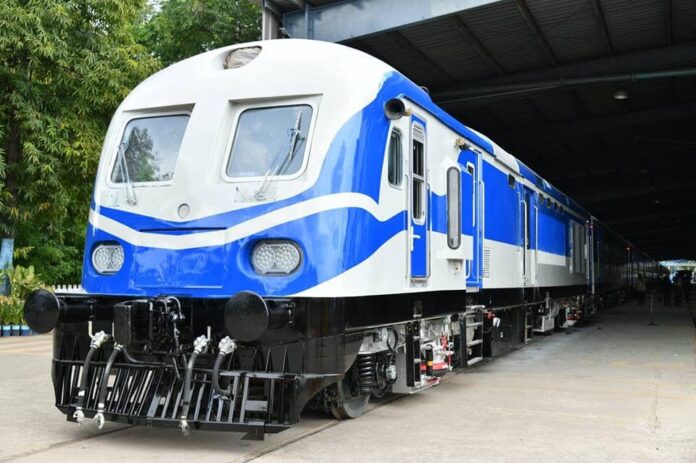 The train runs every Sunday at 7 AM from Colombo Fort to Waga Railway Station and it will stop at a number of tourist attractions along the route. 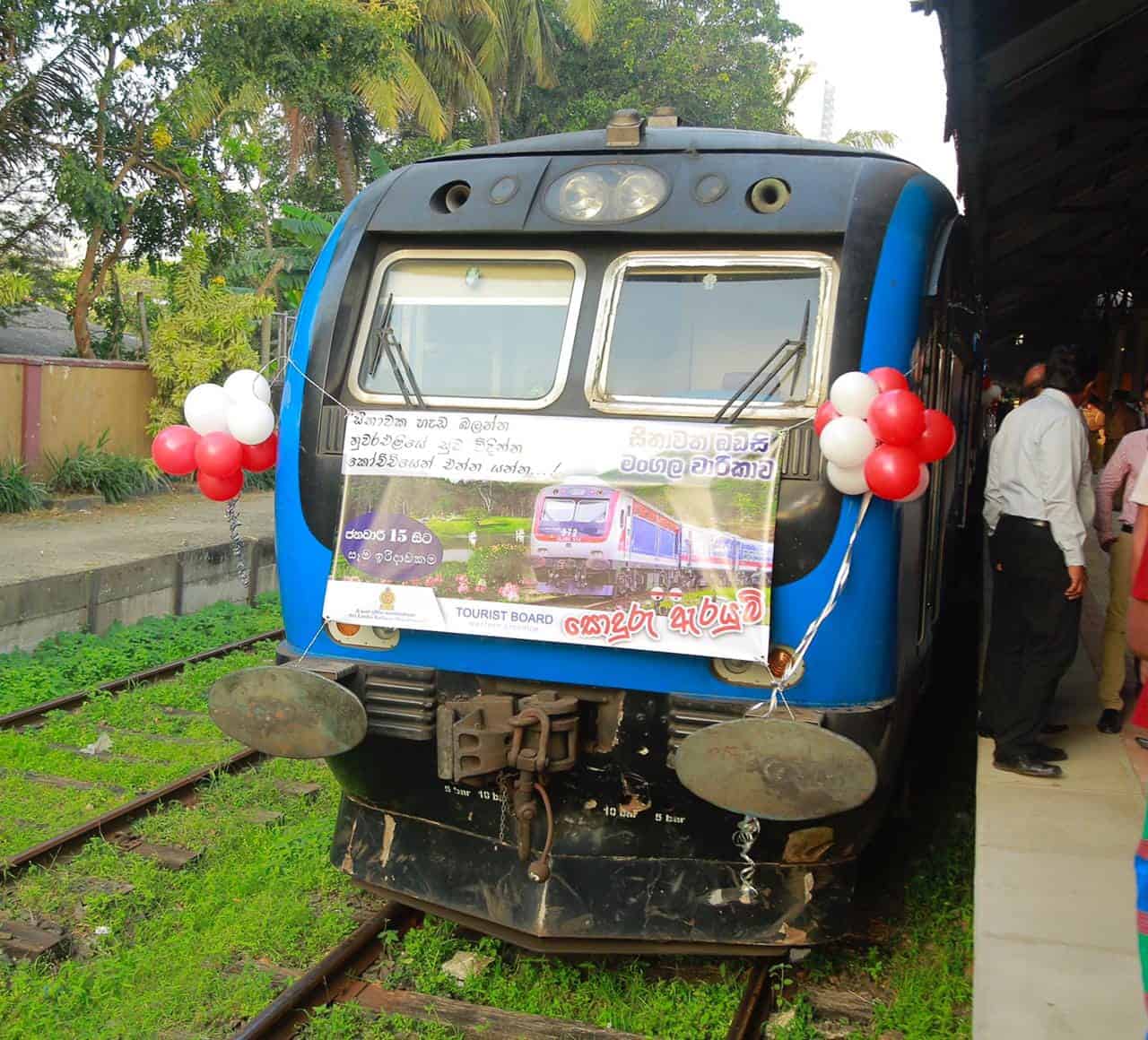 Sri Lanka Railways has decided to add a new train named ‘Seethawaka Odyssey‘ to operate on the Kelani Valley route, in an effort to boost tourism in the country.

The ‘Seethawaka Odyssey’ will be added to service within the next two weeks.

The ‘Seethawaka Odyssey’ will operate from Fort, Colombo to the Waga Railway Station and will make stops at a number of attractions along the route. 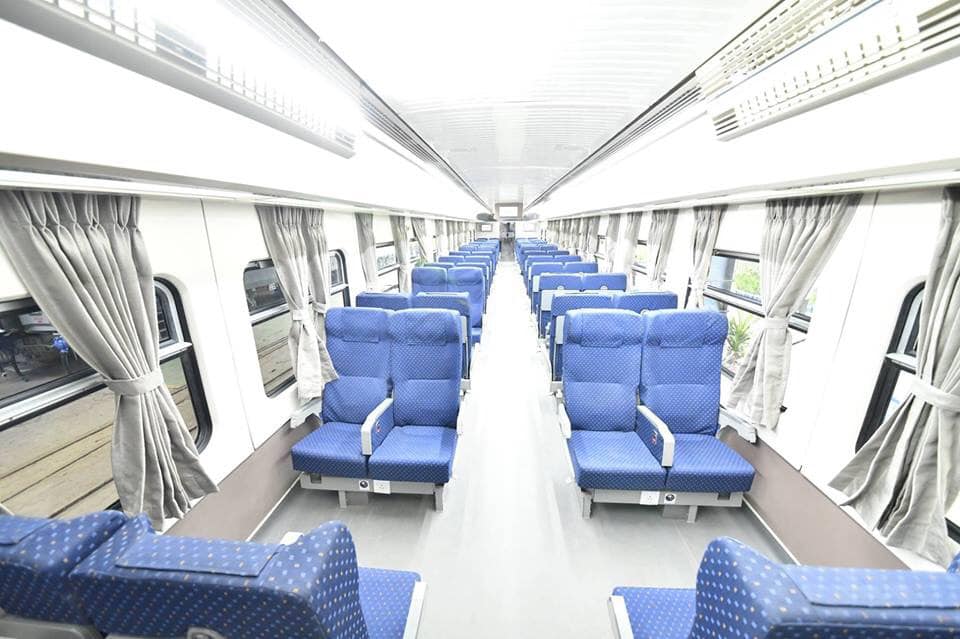