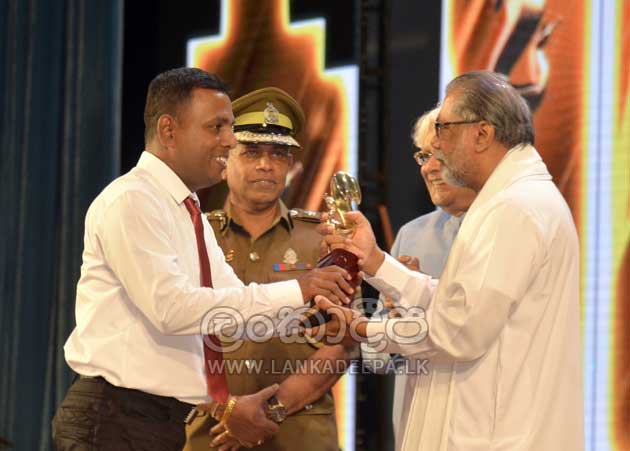 The prisoner Sivalingam Aarulan’s novel was adjudged the Best original Tamil novel at the State Literary Awards held under the patronage of current President Ranil Wickremesinghe.

Aarulan, who was indicted as one of the accused in 2006 bomb attack to assassinate Gotabaya Rajapaksa, who was then the powerful Defence Secretary in the government run by his elder brother and Prime Minister Mahinda Rajapaksa.

Aarulan, who had obtained a Bachelor’s degree in engineering had been arrested while he was studying for his postgraduate degree in a state university. 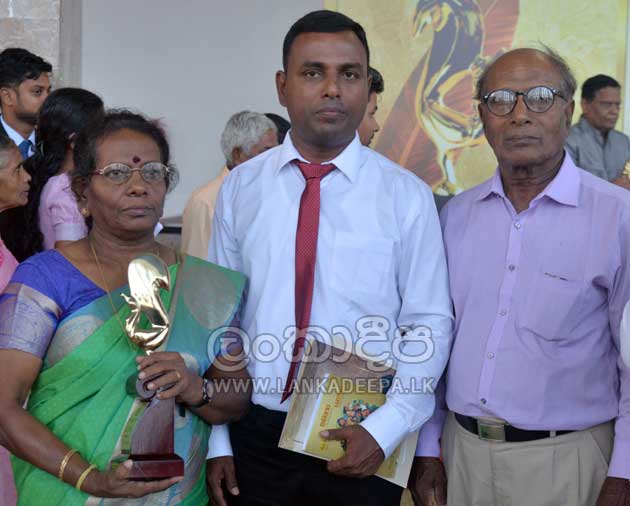 He has written seven Tamil books and one in English and all his books have been nominated for awards and he had won the Best Novelist award in 2016 as well.

Aarulan was escorted to the literary award ceremony by prison guards.

Thousands of minority Tamils from the Northern Sri Lanka, who joined the Liberation Tigers of Tamil Eelam (LTTE) fought against the state security from 1983, demanding a separate land from North and East of the island nation.

The rebel group was also responsible for the assassination of India’s former Prime Minister, Rajiv Gandhi. Gandhi was killed by a suicide bomb attack carried out on May 21, 1991, while he was in an election campaign in Tamil Nadu.

In May 2009, the rebel group was militarily crushed by Sri Lanka security forces ending a 26-year long war.