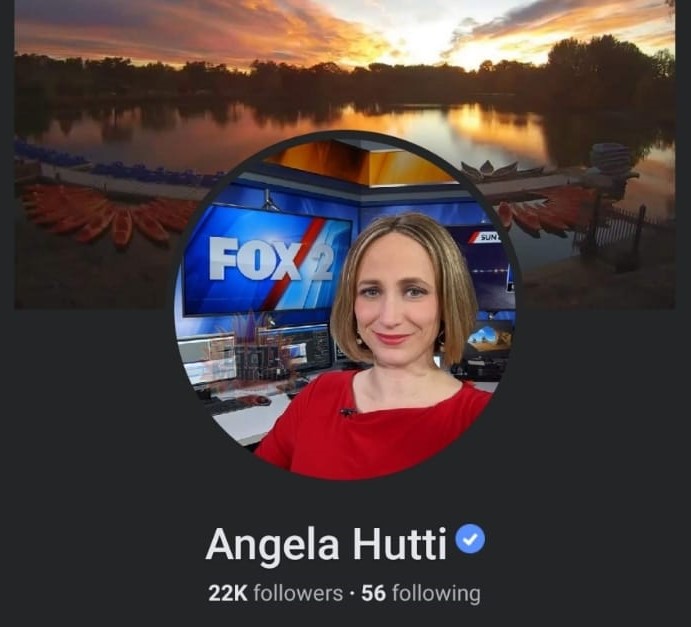 Many Sri Lankan Facebook users started trolling her name Due to the presence of a word similar to her name in the Sinhalese language.

Several social media activists had pointed out that the behavior of a small group of Sri Lankan users had brought the entire country into disrepute.